The executives of Marina Casa de Campo and Marina Cap Cana, along with the director of Miami, Florida based International Billfish Tournaments, Inc., announced the Dominican Billfish Triple-Header tournament to be scheduled from March 17th to March 22nd, 2015.

As the name indicates, the series includes three legs in which teams/boats will accumulate points crowning the champions at the conclusion of the third and final leg. The tournaments are part of three existing very successful billfish tournaments, the Casa de Campo International Blue Marlin Classic in March, the International Cap Cana Billfish Shootout in June and finally the Cap Cana Classic in September.

All three events donate part of their proceeds to important recognized Dominican children’s charities. Participating teams will be required to fish at least two of the three legs and accumulate points in accordance with each leg’s point system. Other than registration for each tournament, there will be no additional fees to compete in the series and they will receive bonus points for each leg they fish. Certified Observers will accompany each participating boat during every fishing day in the series. A perpetual trophy will be created and the names of the winners will be added to the trophy each year, which will reside six months at each of the two marinas.

In 2014, Casa de Campo, during their January to May sport fishing season, released a whopping 855 blue marlin plus 46 white marlin, 7 sailfish and 1 spearfish. In March, 491 blues were released. In Cap Cana an incredible 870 blue marlin had been released, 588 of these blues were between July and October. In addition, 1,375 white marlin were released, with the peak for whites taking place in May and June, and included 47 sailfish and 5 spearfish.

Rick Alvarez, Director of International Billfish Tournaments, stated “More and more visiting boats are staying in the Dominican Republic for longer periods of time, moving from one marina to the other according to seasons, translating into a greater socio-economic impact to the area, creating many jobs. The presence of these multi-million dollar boats for several months of the year yields considerable sums of revenue to the local economy”.

We have several options for the perfect villa where you can stay and be close to the Marina.  Please click on one of the links below to view some of our properties in Casa de Campo.

For properties in Cap Cana please click on one of the links below.

Oct 09, 2017
In case anyone had doubts : we are fully operational in Dominican Republic. Make sure to book your next vacation no ...
Continue reading 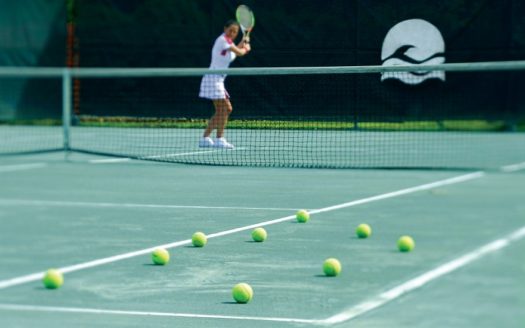 Sep 29, 2017
Need to find an entertainment for your kids? Junior Tennis Academy at Casa de Campo! When: Monday & Wedn ...
Continue reading
Welcome to Luxury Resort Properties
Sign into your account
Create an account
Reset Password
Register here! Forgot password? Back to login Back to login