Euro Wings, formerly known as Germanwings, is the new low-cost airline of Lufthansa Group and claims to have the most competitive prices. In 2014 Germany was the first European tourist market for Dominican, registering 230,733 German tourists arrived in the Dominican airports. In the period from January to February this year 46,521 visitors from Germany were counted with an increase of 9.2% compared to the same season last year.

Click on the link below to view our options of Villas in Casa de Campo and Punta Cana: 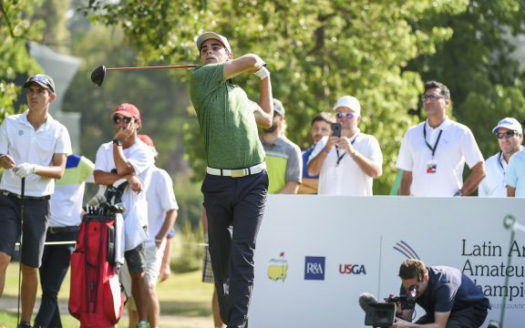 Jan 07, 2016
The resort of Casa de Campo will host the next Latin America Amateur Championship (LAAC) to be played from 14 to 17 ...
Continue reading 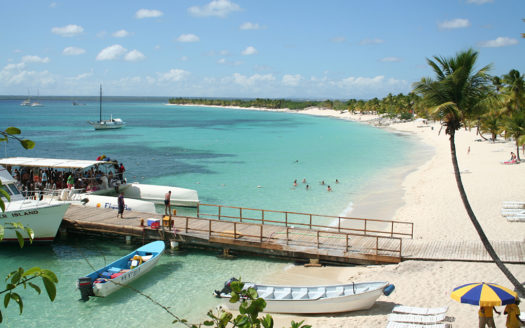 Oct 01, 2015
How does spending a day at a private island with white fine sand and crystal clear water sound like? Spectacular ri ...
Continue reading 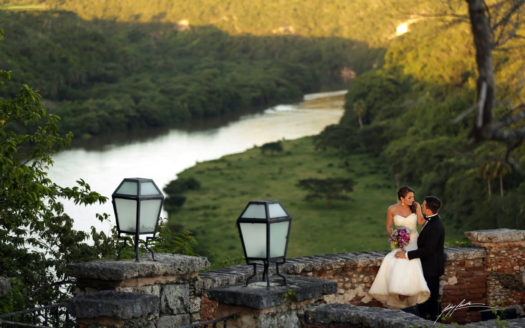 Jun 24, 2015
Whether you’re planning to say “I Do” on a beautiful tropical island, Casa de Campo will most definitely make your ...
Continue reading
Welcome to Luxury Resort Properties
Sign into your account
Create an account
Reset Password
Register here! Forgot password? Back to login Back to login